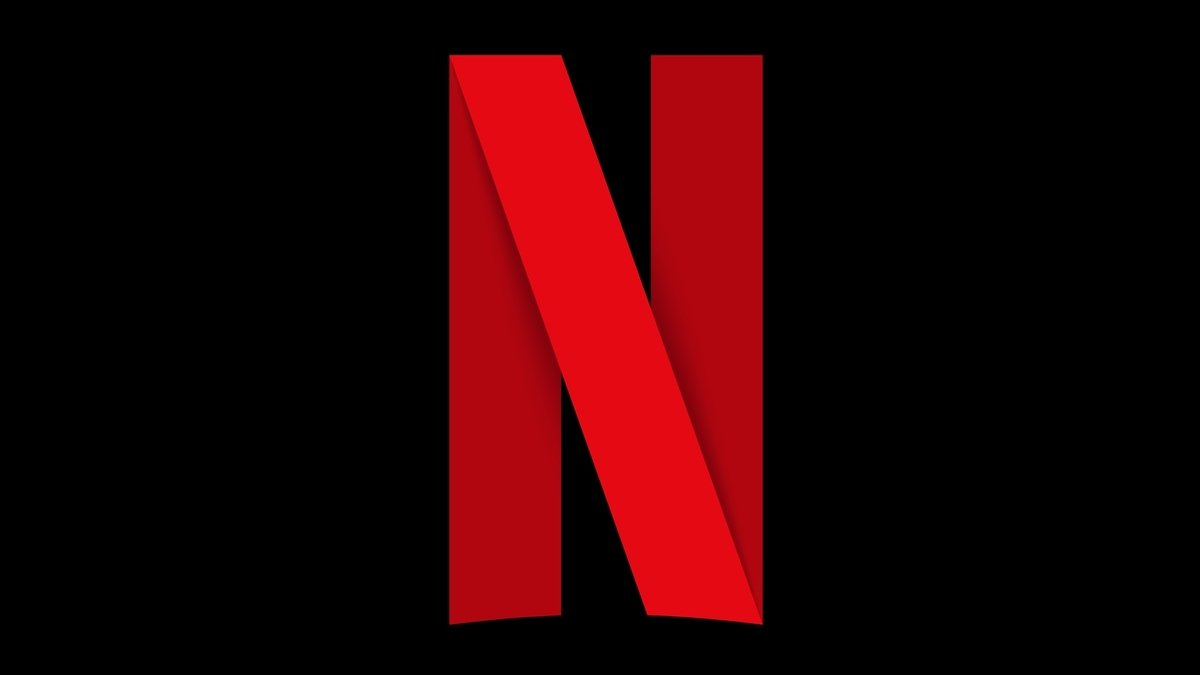 Is Netflix worth it?

You are probably right asking yourself the question: Is Netflix worth it? Today I am going to tell you everything about it, and I will try to make you doubt whether to subscribe to the service or not.

It was one of the first streaming platforms to settle in and continues to add users, so almost everyone knows Netflix. To understand the company’s evolution, it is essential to know that Netflix was born in the United States over twenty years ago as a movie rental service.

Viewers being able to choose where and when to see the content they select. Therefore, it does not give live television access as the cable or satellite channels do, through which you can contract access to private channels.

Netflix’s rates include access to all its content, so unlike what happens with Rakuten TV, which has content for rent and for which the user has to pay an additional extra, all series, films and documentaries of Netflix are available to their subscribers.

How much does Netflix cost?

You can subscribe Netflix through its website. You will only have to register and choose the rate you want. As they change for each country when comparing how much Netflix costs in the UK with other sites, you will see that the cost is similar to that of our European neighbours. Thus, you can choose between these three Netflix offers and prices:

The Netflix catalogue is quite extensive. I am sure it will leave you satisfied, although we will always miss something. We have all kinds of movies and series and even very interesting documentaries. Besides, Netflix produces its series, which I recommend you take a look at.

As you can see, we have an extensive menu in which we will find many interesting things. Something that should be noted is the “My list” section, where we will have everything we see at the moment and the content that we have marked to see in the future.

Also, something super useful is that we can put both the audio and the subtitles in the languages ​​available. This is interesting for learning languages or seeing series and movies in their original version.

From what devices can I watch Netflix?

In addition to being compatible with any computer, you can watch Netflix from:

One of the advantages of Netflix is ​​that it incorporates offline mode, that is, you can download some content to view it without being connected to the Internet.

Is it worth paying for Netflix?

With a streaming television offering that does not stop growing, the decision to hire one or the other is in the hands of consumer tastes. There is no significant difference in prices between these platforms, so the best option is to analyze the catalogue and choose the service that best suits your consumption.

I have never been very cinephile or addicted to series it costs me a lot to get hooked on a series and even more to finish it, but Netflix in my case has changed everything. I’ve been with Netflix for about 4 months now, and I think it’s an excellent service.

Also, I do not watch live TV, which is another reason I may have decided to use Netflix.

As always, ultimately, it is you who must decide whether or not it compensates him.

The Team, 5 months ago
Kitchen

The Team, 5 months ago
Online shopping

The Team, 2 months ago